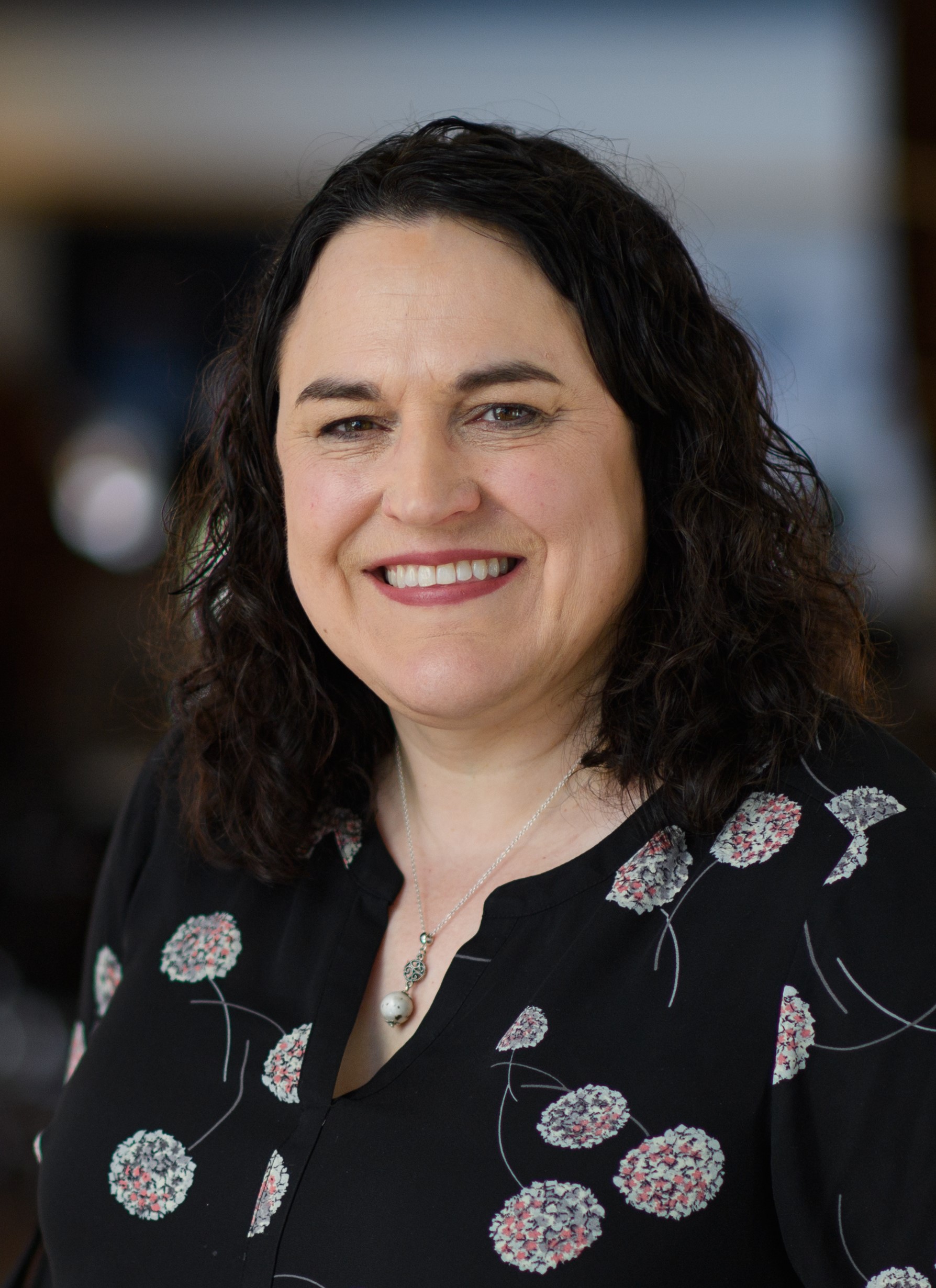 Rebecca Burdine, a professor in the department of Molecular Biology, joined the faculty at Princeton in 2003. Her lab focuses on understanding the mechanisms that control left-right patterning and asymmetric organ morphogenesis. Her lab team also explores other developmental processes involving cilia, including kidney structure and skeletal formation.

Burdine was named the 44th Mallinckrodt Scholar for the Edward Mallinckrodt Jr. Foundation and received a Scientist Development Career Award from the American Heart Association in 2003. She is on the Editorial board for Cell Reports, and regularly serves on grant review panels for the NIH and NSF. 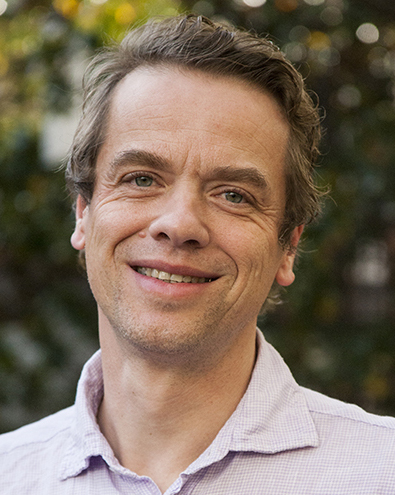 Karl Lechtreck is Associate Professor in the Cellular Biology department at the University of Georgia. Using Chlamydomonas as a unicellular model, he analyzes cilia assembly, structure and function using biochemical analyses of isolated cilia and single particle imaging of protein transport in cilia. His current work focuses on PKD2, Arl13b and the BBSome. 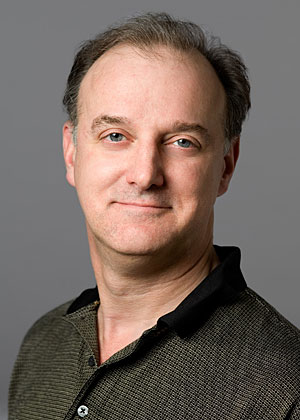 Peter Jackson, PhD, is a professor in the Baxter Laboratory for Stem Cell Biology, Department of Microbiology and Immunology, at the Stanford University School of Medicine. Jackson returned to Stanford in 2013 after eight years as a staff scientist and director at Genentech Inc. in S. San Francisco. At Genentech, he helped define and implement the development of therapeutics for cancer pathways, including cell cycle checkpoints, stress pathways, and tumor metabolism. Since 2005, his lab has focused on signaling through the primary cilium, using proteomic approaches to define regulatory networks and new disease genes. More broadly, the lab has connected many proteins defective in human diseases and cancer to new complexes and pathways, with a view to discovering molecular signatures for diagnostics and therapeutic development. His research has earned him numerous visiting lectureships and honors, including awards from the Baxter Foundation, Howard Hughes Medical Institute, American Cancer Society, and Pluto Society; and being a Stanford Hume Faculty Scholar and a Kirsch Scholar; and elected a Fellow of the American Association for the Advancement of Science (in 2008).

Visit Tucson provides great local information for attendees.
Single/double rooms: $129 + taxes/fees. Discounted rate available through June 5, 2022 only. The registration fee does not include lodging. Please book your lodging through either option below:
Online or by phone at 800-235-6397 (Mention “2022 The Biology of Cilia and Flagella Conference” for the discounted rate).

Looking for a roommate to cut costs on lodging? To sign up for a roommate to share lodging costs with other participants CLICK HERE. This space is designated as a meeting place for individuals to get in contact with potential roommates. Participation is completely voluntary and the responsibility of the individual. FASEB will not be matching or assigning roommates and is not responsible for any liability or financial obligation that may arise from voluntary matching made via this space.
Lodging reservations should only be made using the options above. Any solicitation by third-party lodging companies is not endorsed by FASEB.
Great rates: Enjoy specially negotiated rates which may also be honored for extended stays based on availability.
Be in the center of activity: Enjoy quick and easy access to all conference functions and networking opportunities.
Additional protection: FASEB may be able to assist you with any issues that arise with the hotel.

The airport provides information on ground transportation options here. The average cost of a taxi from this airport to the conference location is approximately $35-$50.